Collaboration between Pejman Foundation, Institute for the History of Science (University of Teheran) and ZKM | Karlsruhe with support of the French Embassy and German Embassy in Tehran.

In 2016, Bruno Latour with Martin Guinard, organised an exhibition and a research program in Germany called Reset Modernity! The project proposed a thought experiment in a context where we need to rethink our relationship to the modern era. In this context a Reset is not to be understood as a tabula rasa, but rather as the recalibration of certain conceptions. Notably, our relationship with science, technology, territory and environment. The project was dealing with a European perspective and its organisers are now pursuing the project in Iran.

The workshop in Tehran is the second of its kind. More information about the first implementation in July 2017 can be found here. OUT NOW: “DIA-LOGOS. Ramon Llull’s Method of Thought and Artistic Practice“
May 16, 2019: Chronotopography – project presentation at symposium “Iconography of Philosophy” 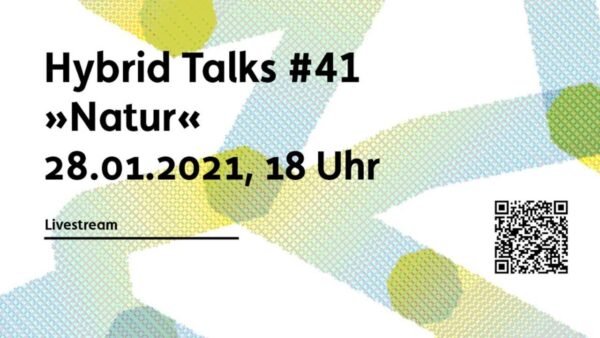