Challenging modern thought in the art museum: A research project on Thought Exhibitions

The research project investigates the concept of “thought exhibition”, a curatorial approach developed by Prof Bruno Latour, Prof Peter Weibel and collaborators during four exhibitions at ZKM | Centre for Art and Media, Karlsruhe. These exhibitions aim at challenging the dualistic mentality (nature/culture, object/subject, etc.) fostered by European modernity which is, according to Latour, at the heart of current crises such as climate change. The two-year project is conducted by the media and art studies scholar Dr Daniel Irrgang via a Marie Skłodowska-Curie Fellowship grant at the Centre Art as Forum, University of Copenhagen, in cooperation with ZKM Karlsruhe and the Weizenbaum Institute for the Networked Society, Berlin.

Following Prof Latour’s work in science studies and philosophy the concept of “thought exhibition” (TE) is an art and science exhibition format. Derived from the notion of thought experiment it critically examines the dualistic “modern” mindset that strongly influences how the so-called Western cultures conceive the world; a view that was historically imposed on other cultures. The TEs at ZKM addressed dualisms such as the nature-culture distinction, which is the basis for other dualisms, e.g., the juxtaposition of subject and object or the seemingly objective “outside” perspective of science vs. the subjective “inside” perspective of nature. Implying hierarchy and dominion (culture over nature, subject over object, etc.), these dualisms are at the core of major challenges the world of today is facing and of which climate change may be the most far-reaching.

The TE concept builds on Latour’s philosophical major works We have never been Modern (1991) and An Inquiry into Modes of Existence (2012). However, the exhibitions are no mere “illustrations” of ideas developed on book pages: In the exploratory and participatory space of an art museum, a space for reflection and experimentation, visitors of a TE encounter artworks along with objects such as scientific instruments as well as performances and workshops that challenge modern dualisms and their manifestations. TEs are parcoursthat engage visitors as actors in a spatial and aesthetic thought experiment, questioning assumptions or biases and proposing alternatives.

The TE concept was practically developed in the course of four exhibitions at ZKM Karlsruhe. The research project will analyse the four TEs as case studies, to investigate their significance for Latour’s general work as well as the concept’s assumptions, curatorial methods and implications as a new format for art institutions. The last TE, “Critical Zones. Observatories for Earthly Politics”, which was at display at ZKM Karlsruhe until January 9, 2022, invited visitors to face the critical situation of our planet and “to explore new modes of coexistence between all forms of life”. Other TEs at ZKM Karlsruhe were “Iconoclash. Beyond the Image Wars in Science, Religion and Art” (2002), which explored the notion of iconoclasm and how it positions (in a cultural and spatial sense) the visitor, “Making Things Public. Atmospheres of Democracy” (2005), which extended the notion of political representation to non-human actors, and “Reset Modernity!” (2016), an invitation to explore what we actually are if “we have never been modern” and to consider alternative future developments beyond globalization’s imperative narratives of growth.

Despite the relevance of both Latour’s work and ZKM Karlsruhe as a leading art museum, little research on the TE concept has been done so far. The research project wants to fill this gap by investigating this curatorial approach. An approach that builds on the aesthetic and participatory capacity of the arts to address crucial issues and to involve individuals into processes of change. 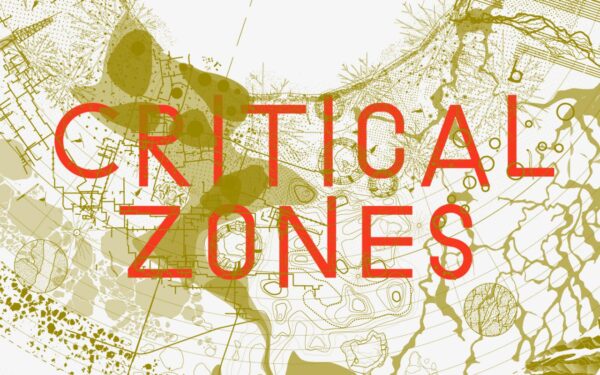 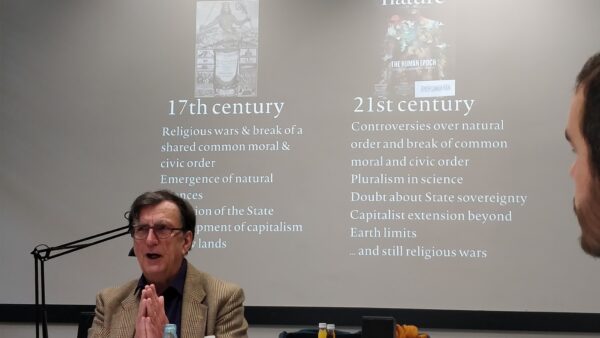